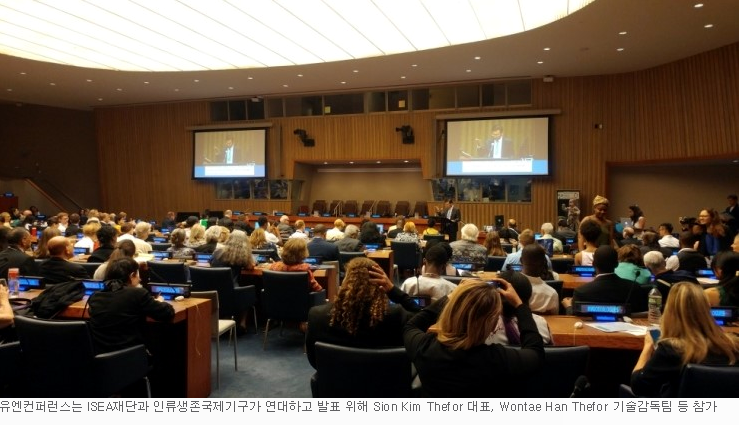 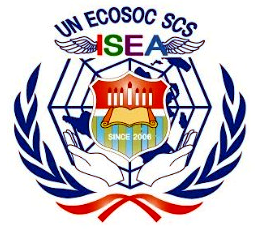 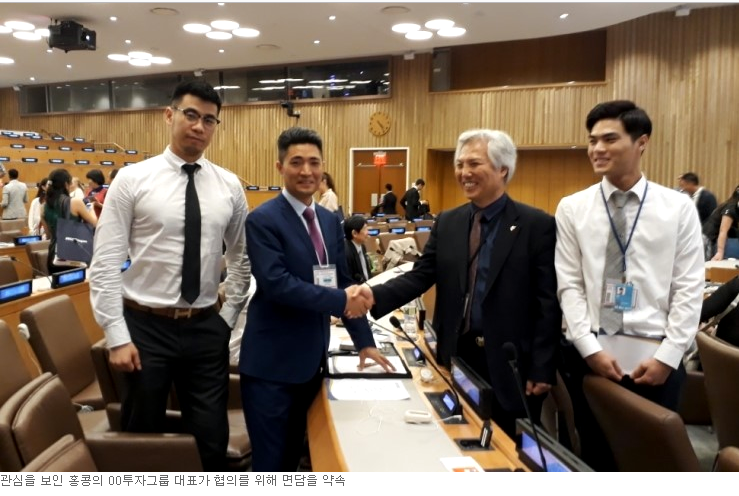 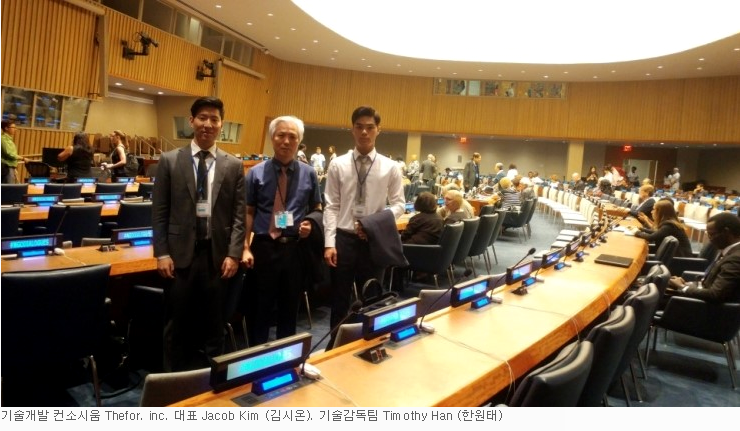 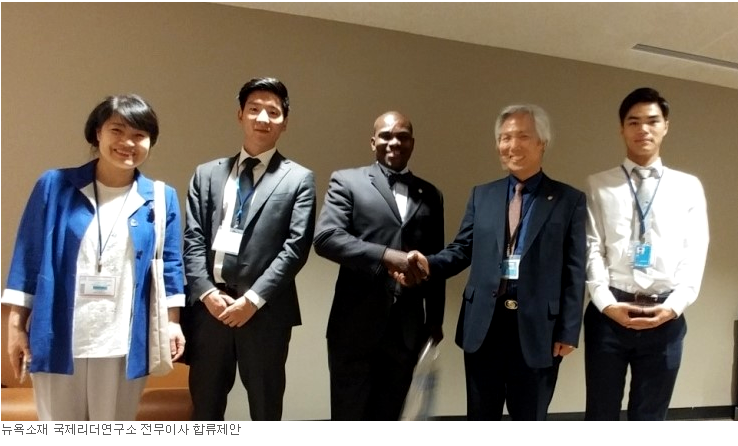 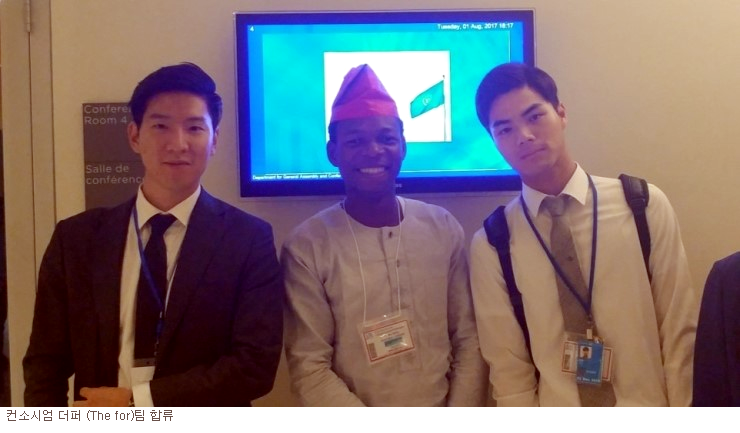 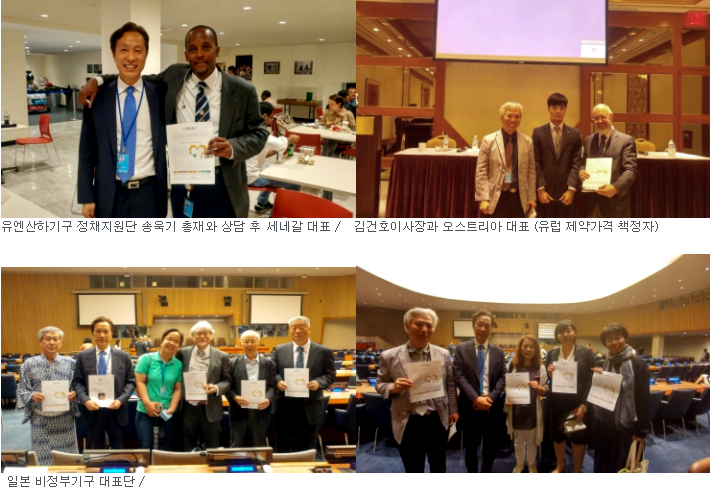 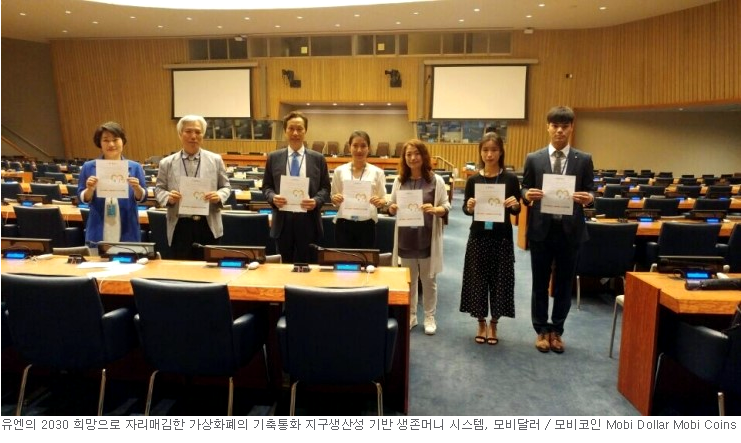 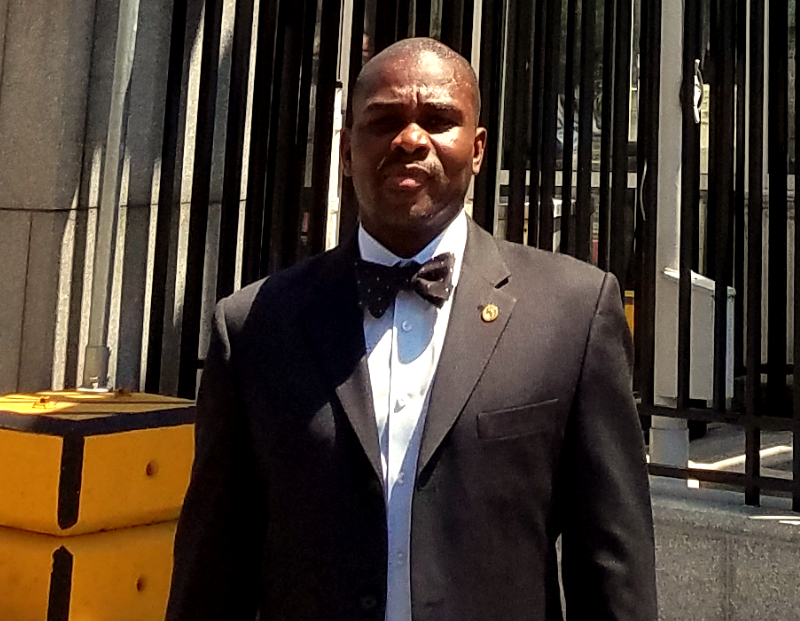 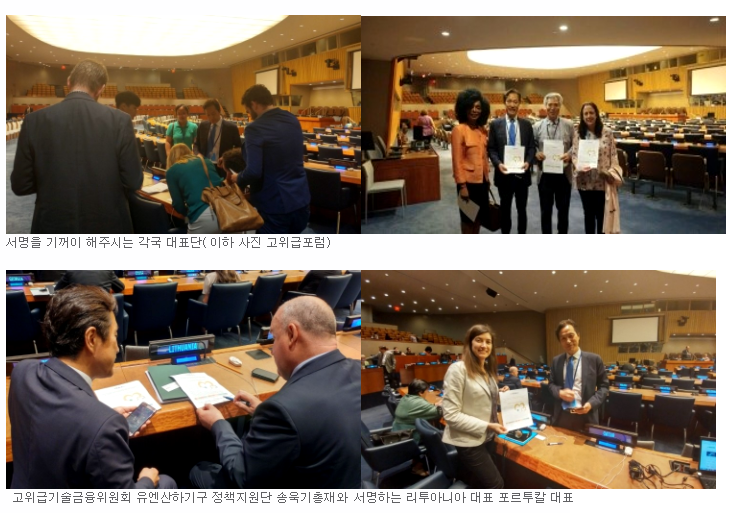 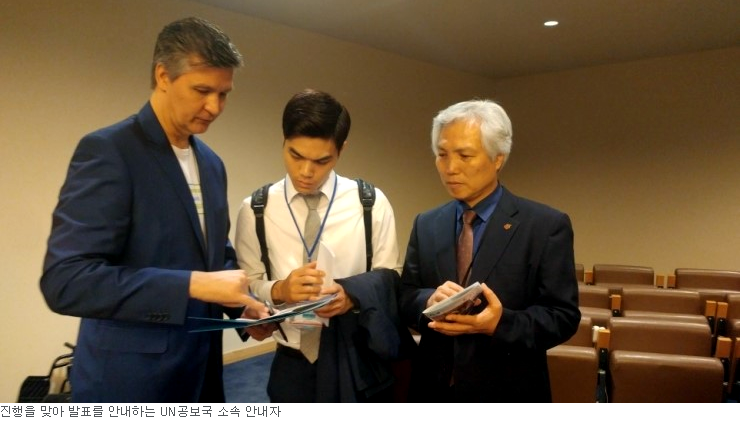 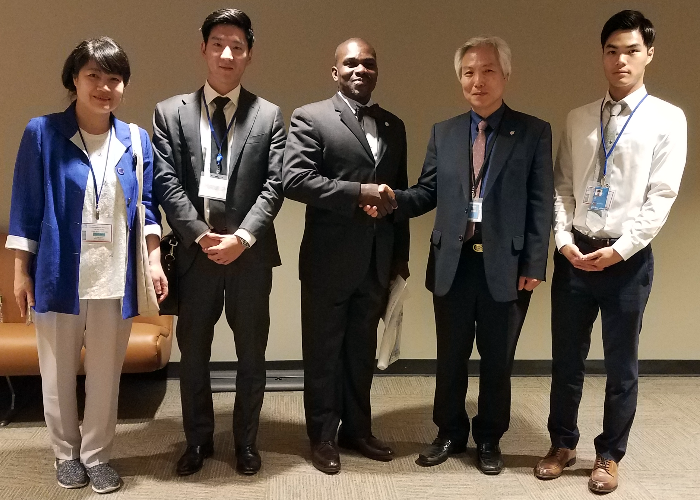 At the United Nations Headquarters in New York City, 1 August, 2017, "Intergenerational Dialogues on the SDGs" was held, co-hosted by the DPI and the NGO / DPI Executive Committee. And during the conference, Block-Chain technology based virtual currency has been presented as a key currency model in the 4th industrial revolution era.

The reason is that the virtual currency, "MobiDollar" was able to be said on this day because of its methodology based on "the value of equivalent", which is the same principle that the dollar substitutes the gold standard. In other words, the total amount of MobiDollar is limited to the Earth's productivity that can provide for 120 billion people, called "Earth Productivity Equivalent Value". This issuing method has never been introduced on other virtual currency. Recently, Bitcoin or Ethereum have been considerably depreciated in value because they did not have concrete values-based methods.

In addition, the fundamental goal of 'MobiDollar' is to apply auto-generated "Survival Money" system in order to practically target the first and second goals of the Sustainable Development Goals on 2030 Agenda; 'No Poverty' and 'No Hunger'. And it was designed in order for global citizens, the first generation (30 years) to restore their authority to the initiative, along with the UN's 2050 Vision. That's why we have public ownership of the currency. There was direct and potential support from the distinguished representatives of countries who attended on this issue. And other virtual currencies have tried to claim the name of the United Nations has lost their values, for example, a Chinese organization, WADCC, who issued its virtual currency and tried to cooperate with the UN on the 17th of January this year. In particular, furthermore, there is one more reason why MobiDollar received support from the distinguished representatives of the United Nations. By assigning the authority to control and management of 'Survival Money', which is based on the conceptualized term, 'Survival Rights', to non-Government Organizations (NGOs) on this 4th industrial and financial revolution era is given to the NGOs. Sovereignty and Representation of NGOs from the US and Lithuania, but also Nigeria in West Africa, Turkey in Southwest Asia and Europe in Europe supported MobiDollar and signed on the resolution of Survival Rights and Survival Money.

As the conference was hosted by the United Nations Economic and Social Commission for Asia and the Pacific (ISI), the ISDA Foundation presented the "High-Level Financial Technology Committee" as the Economic and Social Council (ECOSOC) Special Consultative Status for MobiDollar Insurance during Open-Ended Working Group on Aging on July 7th. Poverty issue was discussed during the morning session and technological innovation issue was discussed during the afternoon session.

On this day, Sion Kim, the representative of the High-Level Financial Technology Committee, said, "Representing our organization and South Korea, it is time for us to pay back The war and reconstructed Korean Peninsula, which was collapsed by the war and supported Korea's economy to grow to the 12th strongest GDP today, which was only $ 64 soon after the Korea War [... ] The fundamental point of 2030 Agenda and 17 Sustainable Development goals are "Leaving No one Behind". Since 1990, UN has saved one billion people from extreme poverty, but still 800 million people are still left and waiting for us to save them. Sion Kim, He is a graduate of New York State University of New York at the University of New York, and is currently working on a major in Public Policy Management in Tsinghua University, Beijing, China. .

I do not want to rush. I do not want to go to a pre-sale plan or an initial coin offering (ICO) plan, he responded, "there are pre-sale requests, and funding proposals. However, in order to prevent some other pseudo virtual currency that claims to be UN, I believe that it is necessary to inform the general public. "In addition, it was said that," MobiDollar is a key-currency platform, so the sub -currency, "MobiCoin" will be developed and applied in accordance with each nation. Also, among other virtual currencies, 'good' ones will be examined and implemented on 'Survival Money' project, but also be accepted by Mobidollar Release Adjustment Committee of the High-Level Financial Technology Committee for secure release of virtual currency as long as Segregated Witness (SegWit). "

"As we all know, all financial resources are under the control of the state and financial institutions. However, in this 4th industrial revolution era, virtual currency has been introduced, which are no owners. And multinational financial institutions and corporations from many countries have already developed virtual currencies and started becoming owners. UBS, Deutsche Bank, Santander and BNY Mellon developed new common currency, such as CitiCoin of Citibank, SETLCoin of Goldman Sachs and MUFGCoin of Mitsubishi Tokyo UFJ Bank. And, WADCC in China developed AlCoin and McCoin and tried to be recognized as UN official virtual currency. "

"This is again the direction for mankind to turn themselves into financial slaves. Therefore, it is important to note that the Financial High-Level Financial Technology Committee, 'The Forces', is seeking to share the idea of developing a financial system as a shared economic system. back to the general public in order to obtain UN's Agenda. Unlike the previous industrial revolution eras, which did not share benefits and time saved by technological machine development, but this 4th industrial revolution era, Survival Money system will be implemented into the financial system itself and achieve UN's 1st and 2nd SDGs during 2030 and 2050 Agenda period. In the meantime.

Finally, the High-Level Financial Technology Committee, which has been established for the consultative organization of ECOSOC, is planning to hold a briefing session at Korea National Assembly Library and COEX, but there will be no broad-scale advertisement on pre-sale. There is no guarantee that the funds will be paid. In addition, it is announced that some development teams, trying to develop AsiaCoin is negotiating with MobiDollar Development team. Also, the High-Level Technological Development Committee has tried to negotiate with the United Nations Security Council, which participated in the "ECOSOC Forum on Financing for Development (FfD)" held at the UN Trusteeship Council, Bank's financial regulations are pre-sale funds are relatively convenient. 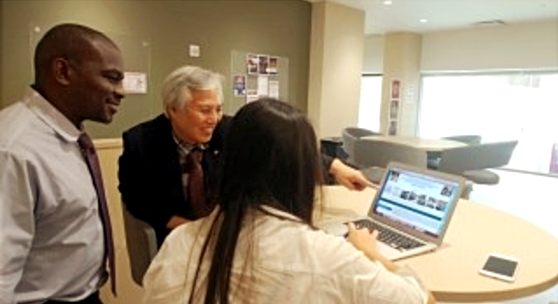 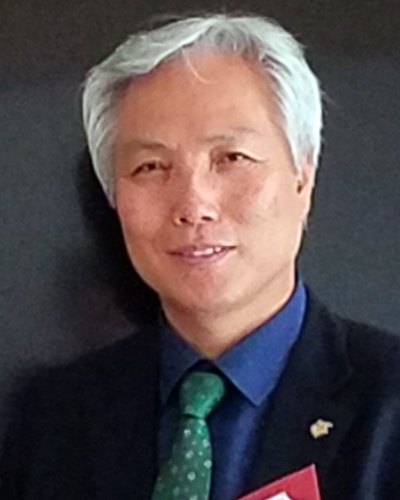 The first Gulf-Egyptian entity to promote Relations between the two sides'....